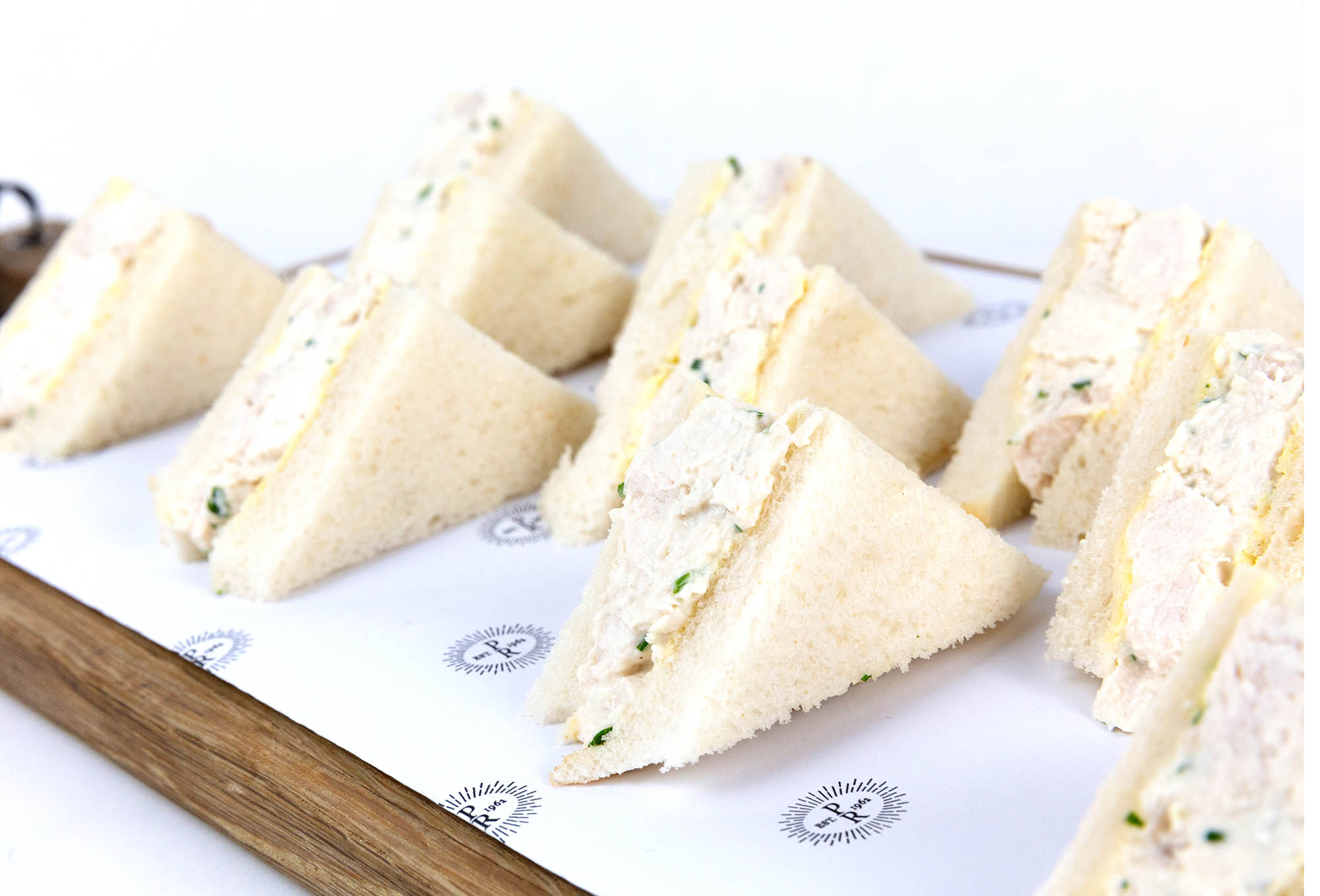 A Flemington icon: The Peter Rowland chicken sandwich marks 50 years as the canape of choice at Melbourne’s Spring Racing Carnival.

While plenty of fashion styles have come in and out of favour over the years, one thing that has remained a timeless fixture of Melbourne’s annual Spring Racing Carnival over the years is the Peter Rowland chicken sandwich.

Since making its first appearance at Flemington on Derby Day 1969, the now-legendary canape has been on the menu out at countless Spring Carnival luncheons, parties and events for five decades – to the great delight of celebrities, dignitaries, party hosts and party guests, young, old and in between.

And indeed, all these years later Australia’s food media is still in love with our cocktail party classic, with some food journalists musing whether, after 50 years in the business of feeding Melbourne race-goers, it might just be the world’s greatest chicken sandwich according to The Age Good Food.

So, what is it that makes this humble sandwich so remarkable and enduring? The short answer: as much as we’d love to, we can’t really tell you.

Although Peter’s time-honoured recipe is a closely guarded secret, what we can say is that soft white sliced bread (no crusts and buttered edge-to-edge with precision) is essential. Next is a combination of perfectly poached chicken and lashings of our house-made mayonnaise flecked with herbs – but that’s about as much as we can share.

While he’s discreet about disclosing too many details behind his wonderfully retro cocktail party masterpiece, Peter does offer one morsel of advice for the curious: “Use twice as much butter and twice as much mayonnaise as you think you should.”

And now for some fun facts: since the sandwich’s first outing in 1969 Peter Rowland HQ has produced over 50 tonnes (or 50,000 kg) of the deliciously delicate party starter. This year alone, we will produce more than 20,000 chicken sandwich points (quarters) over the four days of the Melbourne Cup Carnival. Laid end-to-end, that’s enough chicken sandwiches to lap the Flemington racetrack more than 2.5 times.

In exciting news for anyone hosting Cup Carnival events at home or at work, we are now delivering the famous Peter Rowland chicken sandwich to homes and offices across Melbourne and Sydney. To order, visit our website. 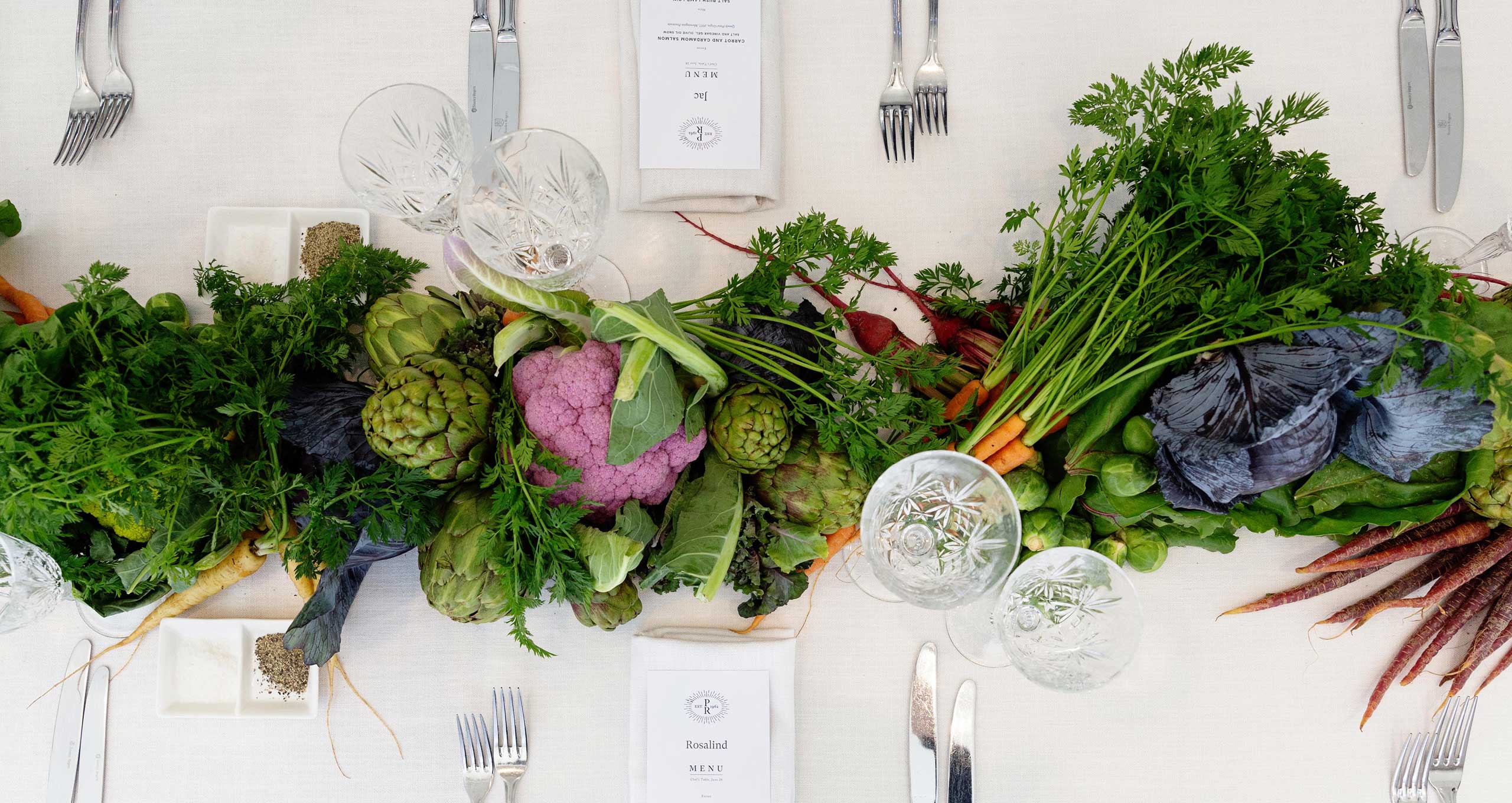 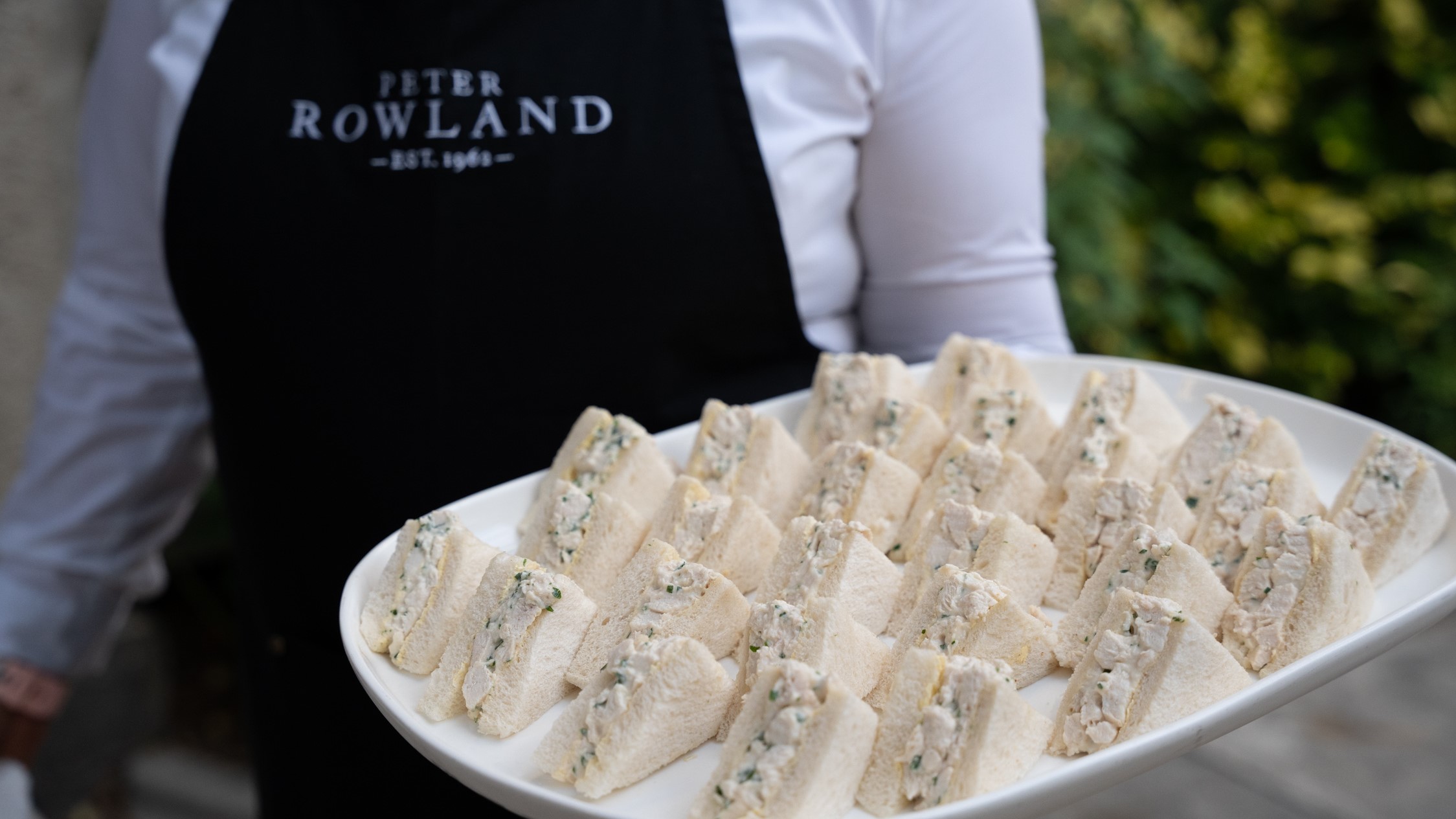 They’re famous for a reason!
Give the gift of sandwiches - Our famous chicken sandwiches are available online, delivered to you ...
Read our story 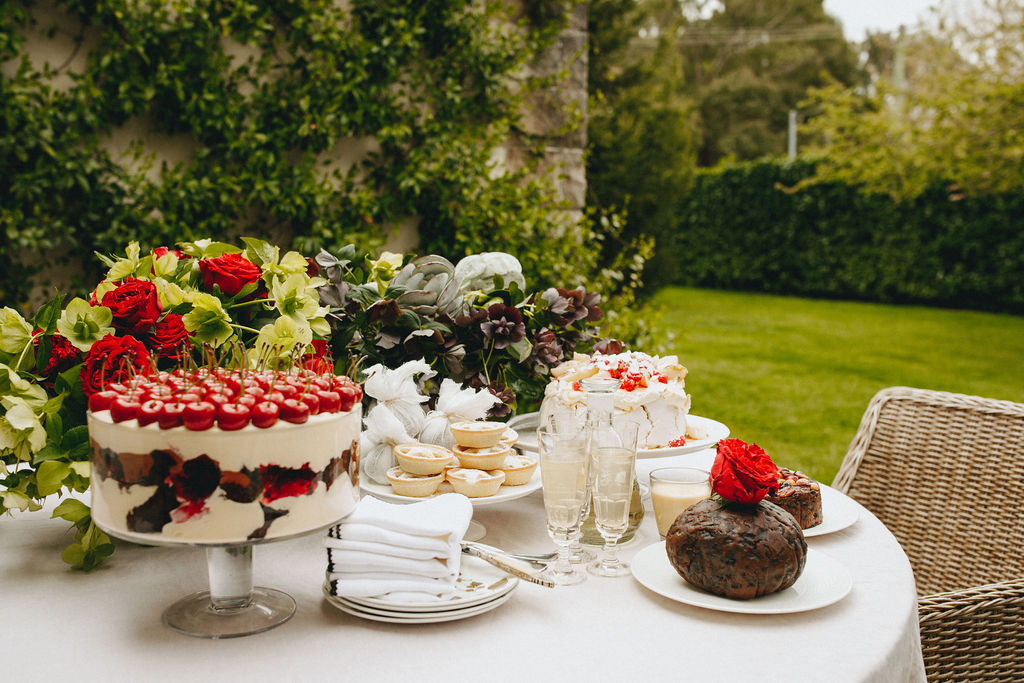 A brief history of the Christmas trifle
Who doesn’t love a trifle! With the probability that Christmas Day will be sweltering, Austral...
Read our story