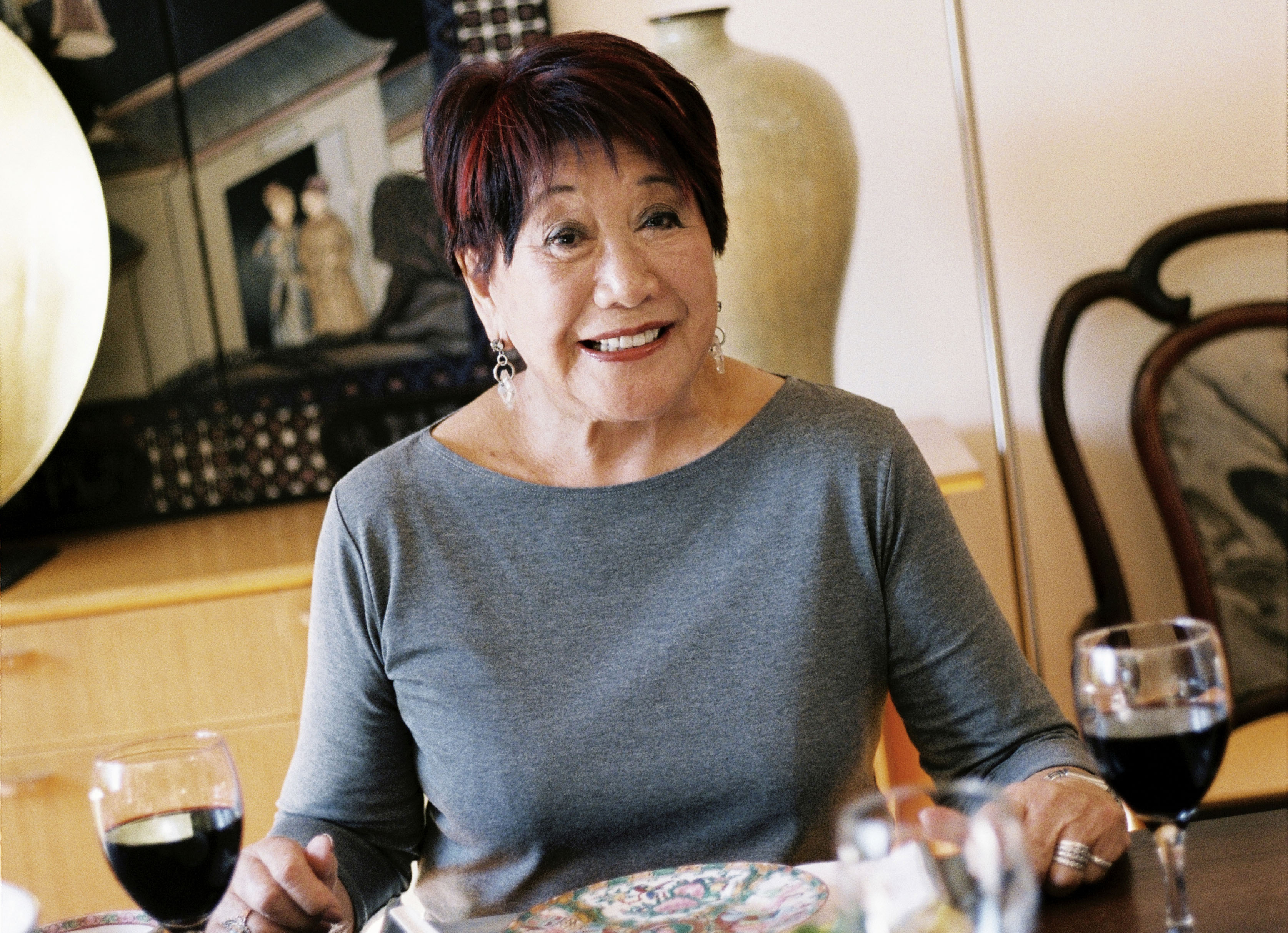 Chinese-born chef, author and presenter Elizabeth Chong AM opens her home kitchen to us for the second instalment of our Nonnas of Melbourne video series.

‘Chinese-Australian icon’ is both an apt description for por por Elizabeth Chong and one regularly applied to the mighty dim sim, which was forever fixed into Melbourne’s culinary culture by Elizabeth’s father William Chen Wing Young back in 1945. In many ways, the success of this savoury dumpling snack, adapted from Cantonese siu mai, tells a larger story about Australia’s rich blended heritage. Arriving in Melbourne aged three, Elizabeth grew up eating traditional southern Chinese cooking of her mother and grandmother. She recalls: “It was simple and earthy food, always beautifully balanced. My mother would say ‘we have one fried dish so now we need a steamed one’ and knew the best foods for promoting good health with the changing seasons.”

Once she had her own family, Elizabeth set out to share her culinary knowledge with the wider community, a casual class for local school teachers evolving into a fully-fledged Chinese cooking school with lengthy waiting lists. “The people just kept coming, as interested to learn about Chinese customs and culture as they were the art of cooking,” she explains. To date, Elizabeth has coached more than 35,000 students.

Through her close relationship with Chinatown restaurateurs, award-winning cookbooks and regular television appearances, Elizabeth played a pivotal role in elevating the popularity of Chinese cuisine in Australia through the 1970s, 80s and 90s, for which she was recently made a Member of the Order of Australia. “Chinese food is not ethnic cuisine anymore, it’s Australian,” she says.

This culinary passion has continued down the generations to Elizabeth’s own children and grandchildren, with her daughter Angie now at the helm of The Humble Dumpling cooking school.

In the early days of her cooking school Elizabeth remembers taking phone calls from frantic Australians living in London, asking that she send over dim sims. “They said they couldn’t live without them,” she chuckles.

Though it was her father who had brought the ‘dimmy’ to the masses through his development of the first dim sim machine and wholesaling business, her brother Tom is the one credited for the snack’s ubiquity in bain-maries across Australia. “He gave a box to a friend who owned a fish and chip shop and, having no way to steam them, they dropped them in the chip fryer instead – of course they were delicious and soon every fish and chop shop in Melbourne wanted to sell dim sims,” she explains.

Combine all the filling ingredients in a large bowl and mix thoroughly. Place one large tablespoon of the filling in the centre of each wonton wrapper and gently squeeze the wrapper closed in the shape of a flower pot. Add more filling if needed to fill your ‘flower pot’ to the top. Steam over boiling water for 20 minutes, then serve with soy sauce. 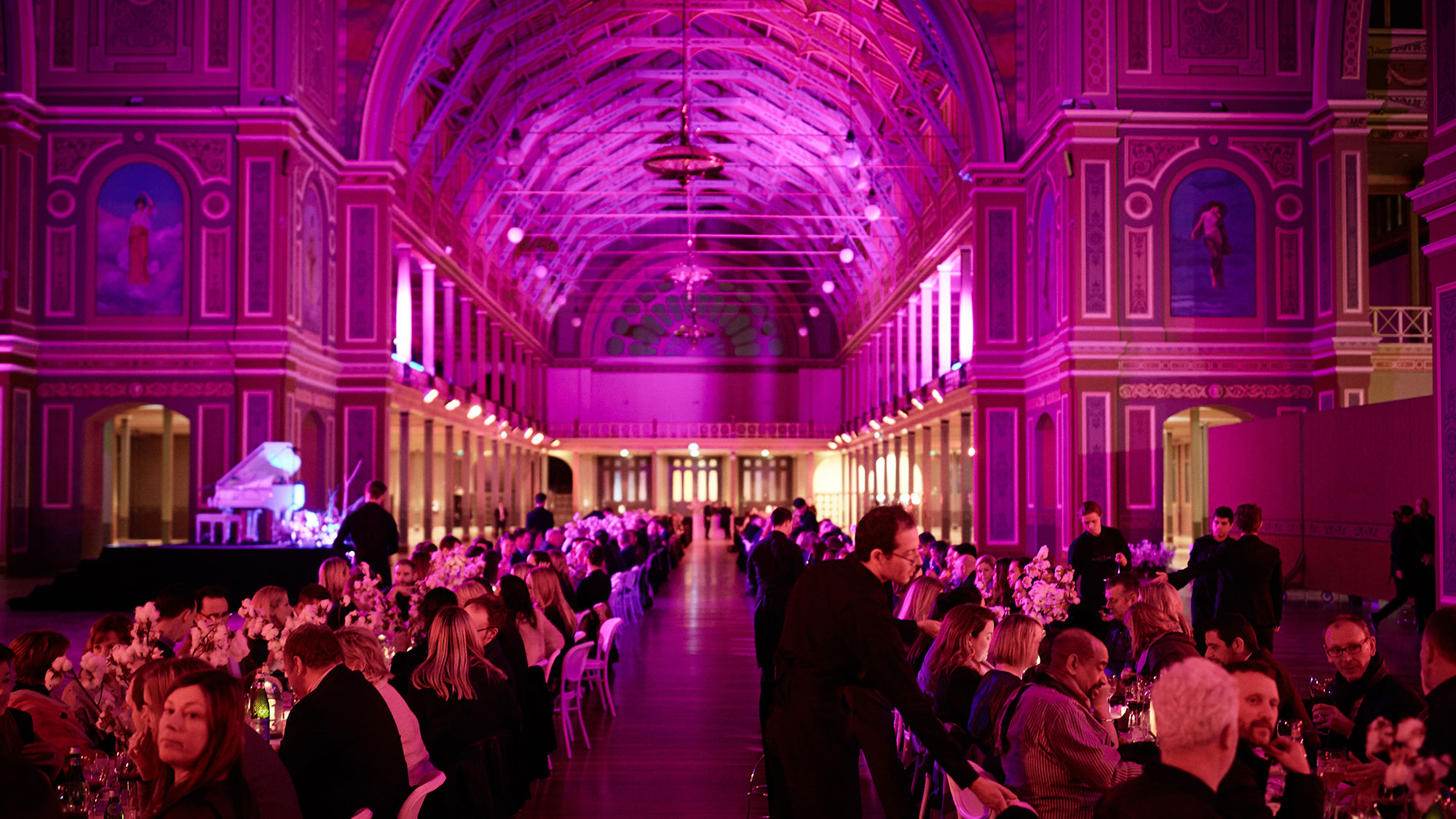 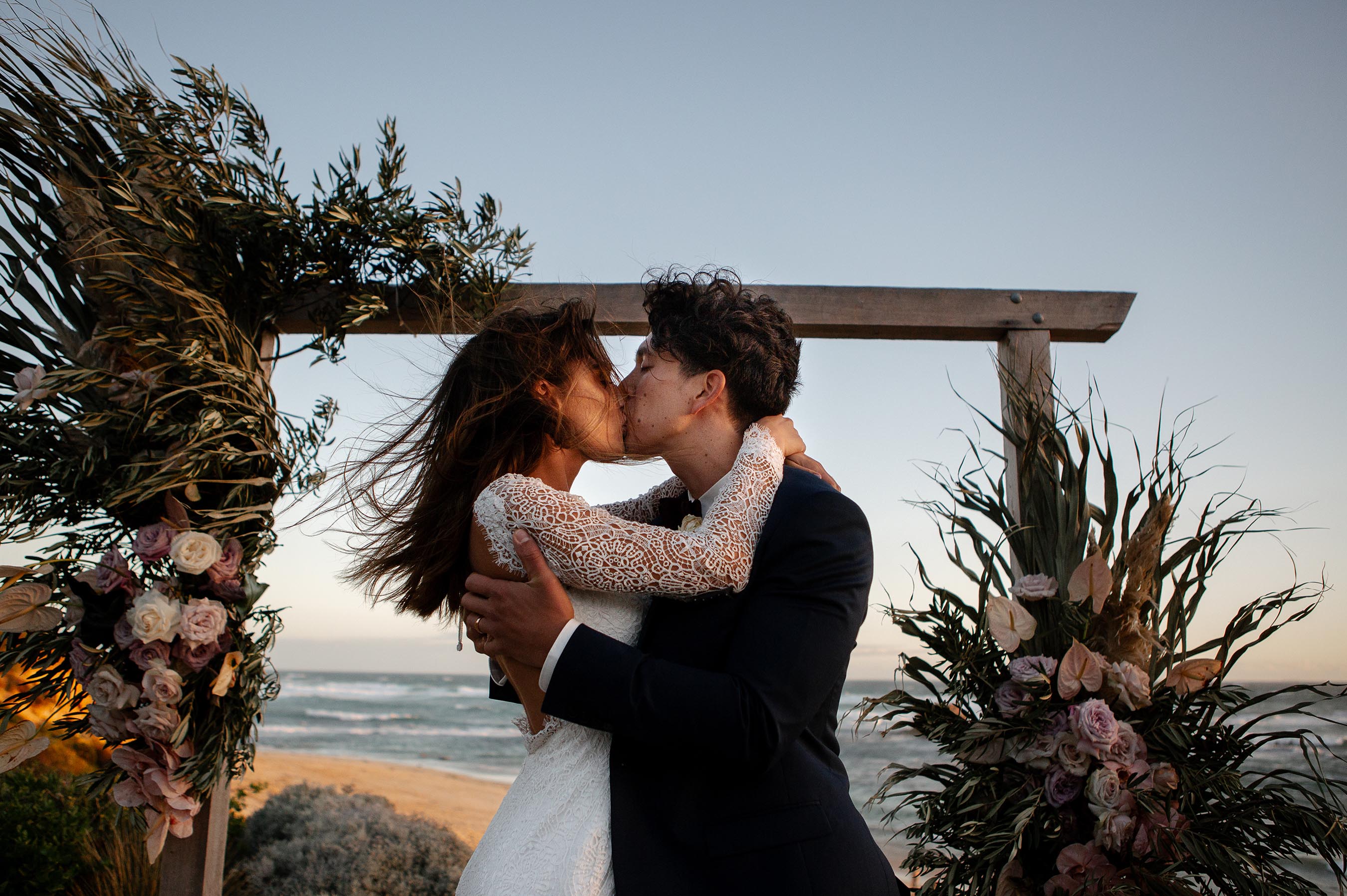 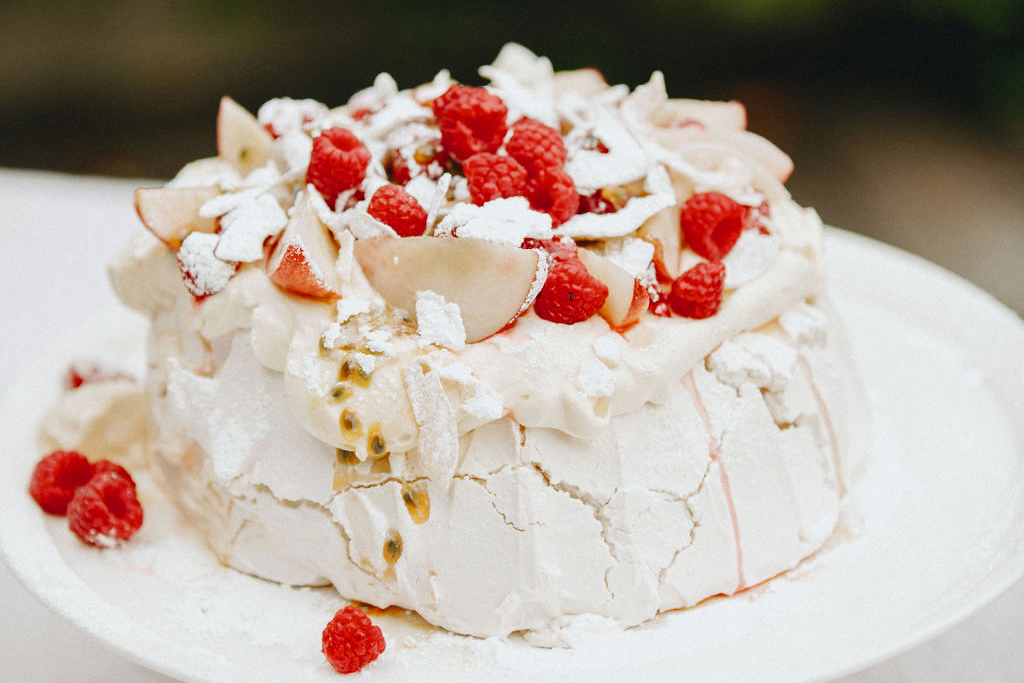 Pav yourself a merry little Christmas
In recent times pavlova has become as essential to an Australian Christmas as glazed ham. And contr...
Read our story