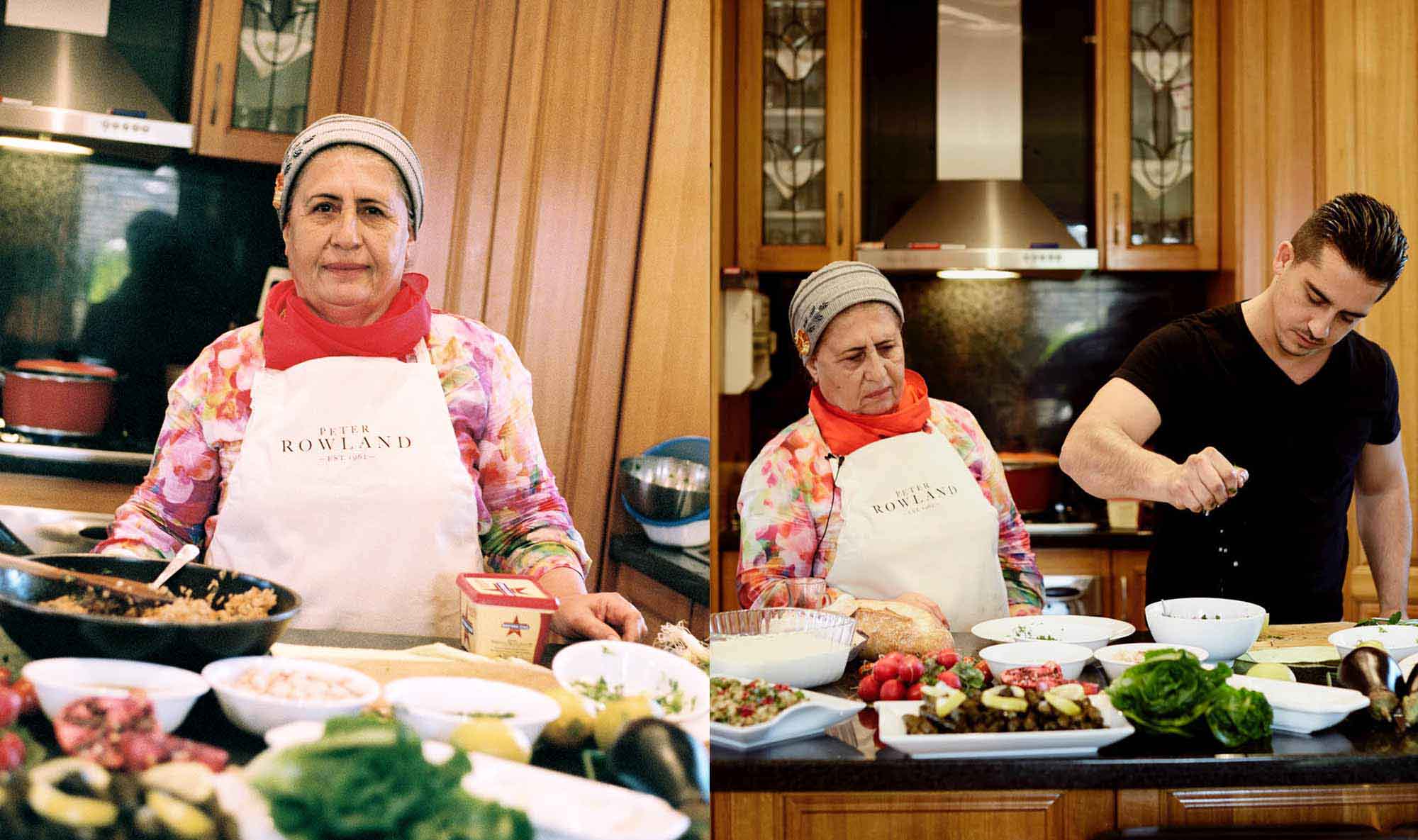 Turkish-born Fatma and her restaurateur son Kemal share some secrets from the Barut family kitchen in the first of our Nonnas of Melbourne series.

Among the most valuable items Fatma Barut brought with her to Melbourne when she migrated from Beypazari in Turkey in the 1970s were her mother’s generations-old recipes. Almost 50 years later, her son Kemal continues to proudly fly the Turkish culinary flag at his highly regarded restaurants, Lezzet and Tulum.

Kemal says some of his earliest memories are of watching his mum make traditional Turkish bread and delicious white cheeses from scratch in their Richmond home. “I also vividly remember the pomegranate lollipops she used to make for us kids, having grown up with an abundance of pomegranates in Turkey herself,” he recalls. “She’d remove the seeds, add some sugar to the juice and then pour it into little with a stick in them; then six hours later you’d have your icy poles.”

From early on, explains Kemal, Fatma used food to celebrate and teach others about Turkish-Australian culture. When major surgery forced her to have some time away from the kitchen, she encouraged the young chef-to-be to try his hand at basic dishes for the family table and sparked what would become a career passion for Anatolian cuisine.

By the time he left school to work in restaurants, Kemal had spent hundreds of hours in the kitchen quizzing Fatma about the food traditions and cooking techniques of her homeland. While Fatma was a hands-on member of the kitchen team in his first restaurant, he says she’s now more like a celebrity consultant. “Now when she comes in it is to sit, talk and have coffee with the chefs rather than cook herself; she’s basically mum to the whole team,” he explains.

Authenticity of flavour and the sensory experience associated with home cooking is now central to Kemal’s menu planning. He says: “If you make a bread that reminds people of their mother baking bread, it takes them back to a time when they had no responsibilities or cares, and those memories can be priceless.”

Though her five children no longer live at home, Fatma still makes sure to keep the fridge and pantry with homecooked snacks and meals in case anyone pops round. One of the most popular mezze dishes in her repertoire is dolma, the aromatic rice-stuffed vine leaves featured in our first Nonnas of Melbourne video tutorial (recipe below).

When preparing these , Kemal says to be mindful of the message you’re sending your guests. “The thinner and smaller you make them, the more you’re showing your guests how much you value them; it’s a sign of respect,” he explains. “On the other hand, if you serve up particularly chunky ones, your diners could interpret this as ‘we don’t think much of you here mate’!”

Heat the oil in a large pan. Add the rice and coat with oil. Add the onion and cook until brown. Mix in the rest of the filling ingredients and fry gently. Add one cup of water, then cover with a lid until cooked.

Prepare and roll the leaves:

Wash the leaves in water and remove the stems. Place a leaf on a flat surface and place one teaspoon of rice mixture in the . Roll into a dolma shape, about the size of a cigarette. Repeat for all leaves, then place in a medium saucepan, one row on top of another. Add the lemon juice and oil, then cover with a plate and cook for 20 minutes. Cool slightly before serving with a drizzle of olive oil and fresh lemon slices. 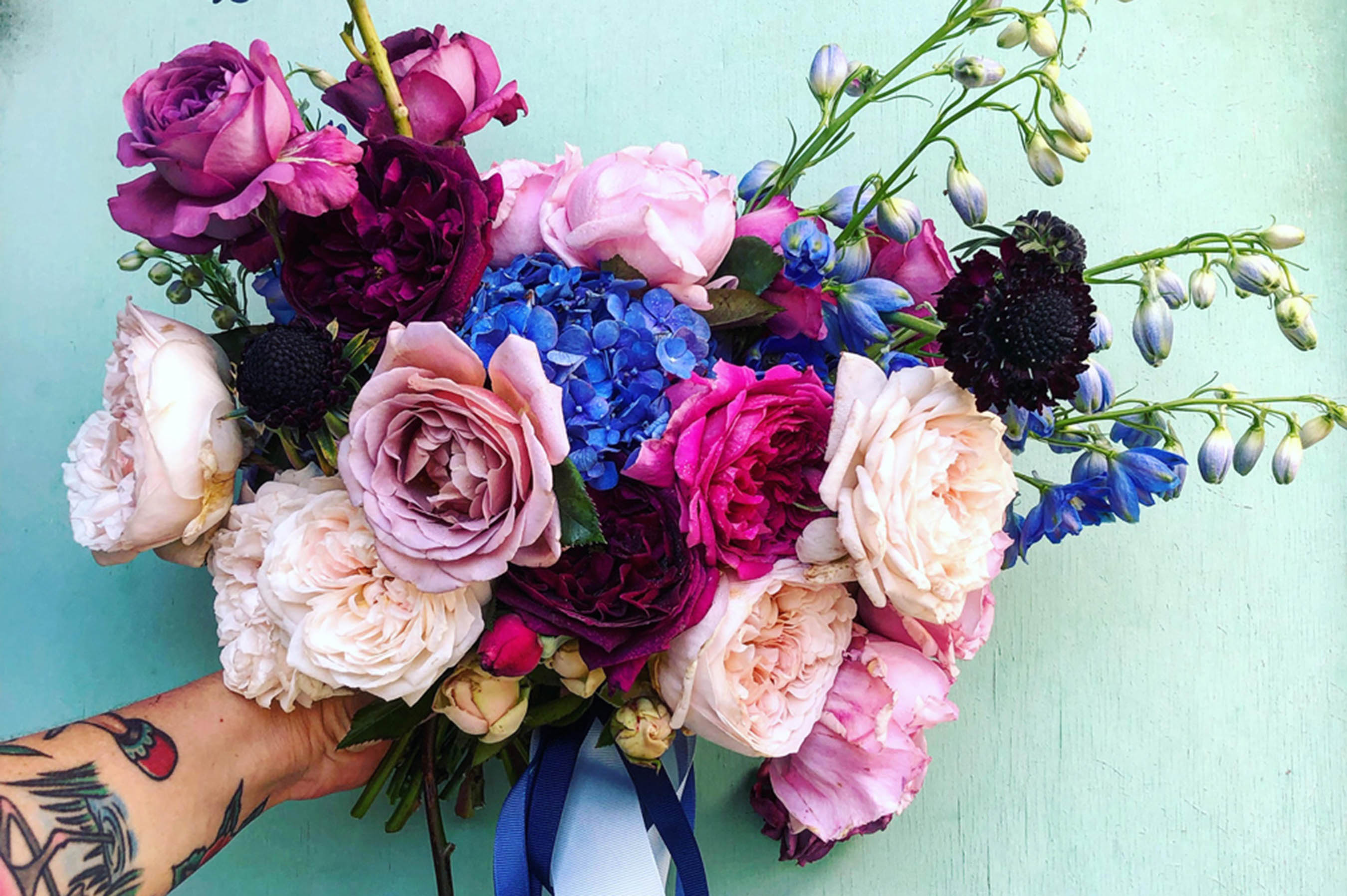 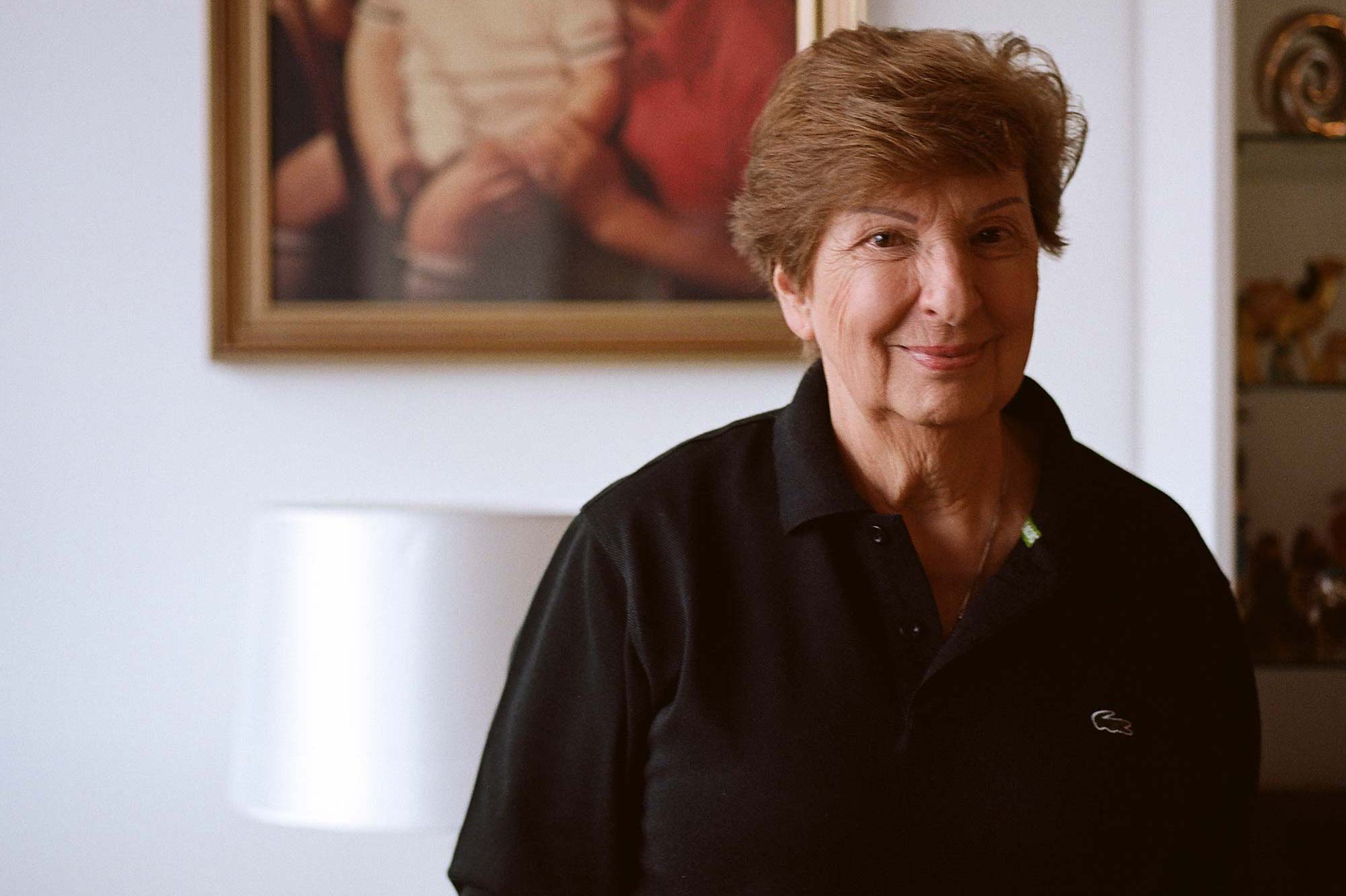 Discover traditional Greek flavours with Mary Calombaris
Like most nonnas, cooking is a devoted daily affair for Mary Calombaris. Drop in on Mary any day an...
Read our story 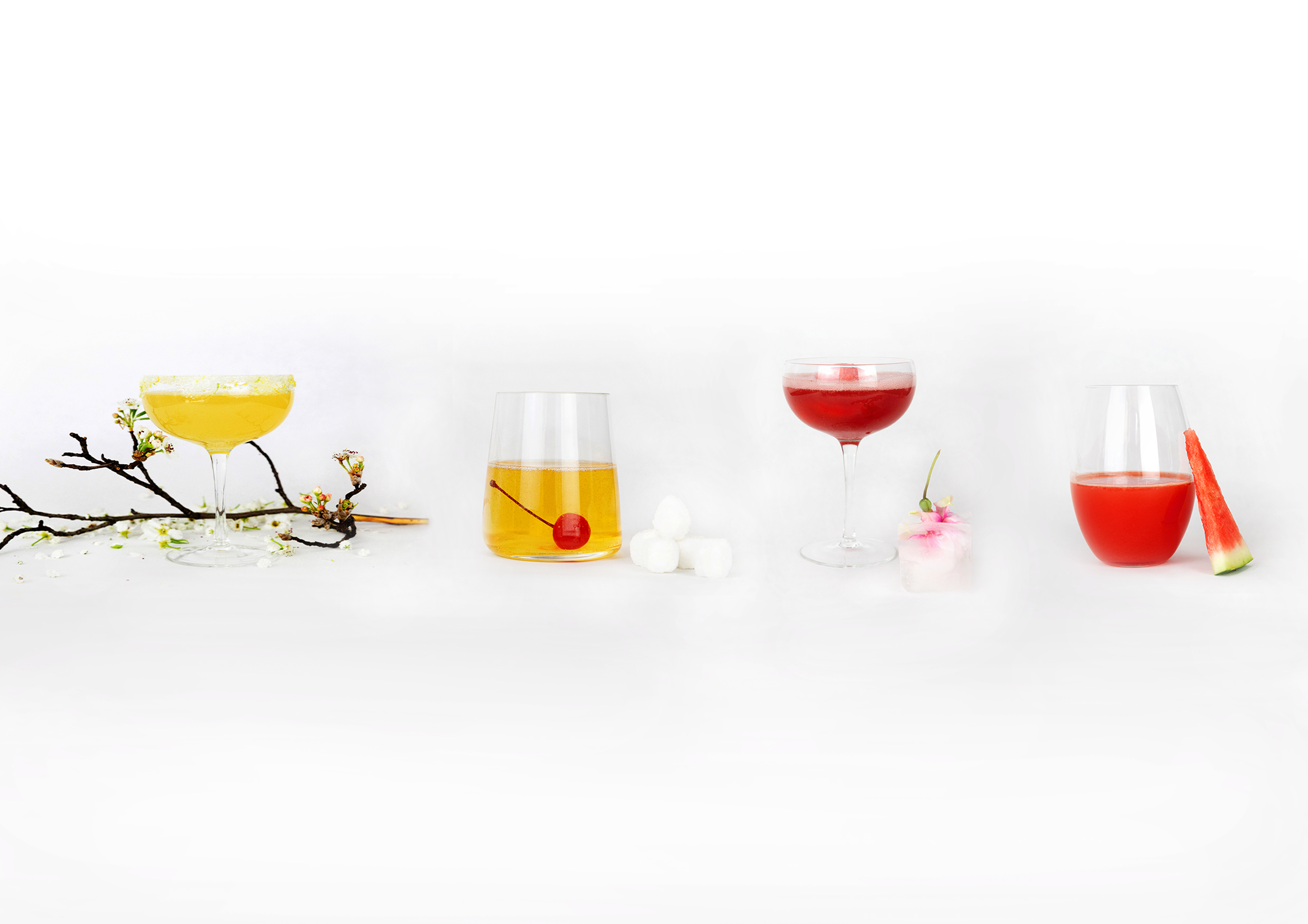