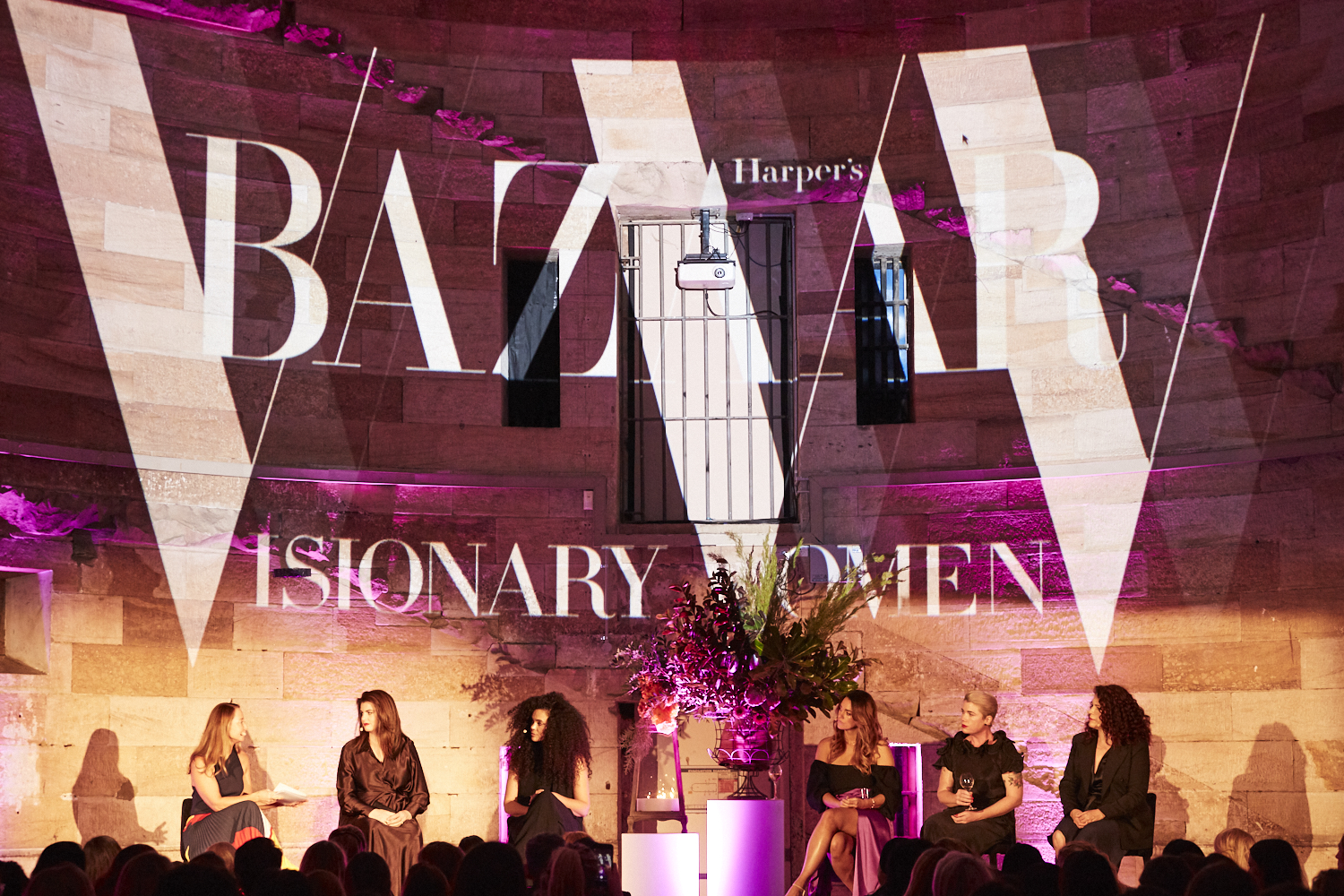 On stage at the launch of the annual Harper’s Bazaar Visionary Women issue, the panel discussion was on such serious topics as the #MeToo movement and the gender pay gap. This was a cocktail party – plenty of scope for profound conversation but, equally, a time for the 150 guests to celebrate a group of fearless females who are pushing for a brighter, more inclusive, more connected and soulful future. Peter Rowland Group Executive Chef Matthew Haigh had this, and other aspects of the evening, clearly in mind when he was planning the menu for the party, which was hosted by Harper’s Bazaar Australia’s Editor-in-Chief Eugenie Kelly and held on a winter’s night at the Cell Block Theatre, National Art School in Sydney’s Darlinghurst.

Setting out to change the game and achieve the impossible are notions that resonate deeply with the team here at Peter Rowland Group, which is why our recent request to oversee hospitality for the launch party for the annual Harper’s Bazaarissue dedicated to visionary women was an opportunity we couldn’t pass up.

Hosted by Harper’s Bazaareditor-in-chief, Eugenie Kelly and held at the historic Cell Block Theatre within Sydney’s National Art School, the glamorous cocktail-style event featured a panel of inspiring female leaders who are among Australia’s most impressive pioneers.

Appearing before a crowd of 150 mostly female guests, the panellists took to the stage to discuss a range of topical issues such as body image, mental health, the realities of the post-MeToo workplace and more.

Briefed to design a menu that reflected both the dramatic setting and the glamorous guestlist, our executive chef Matthew Haigh first considered the look and feel of the room. He explains: “When I learned the cocktail party would be hosted within the old women’s wing of the Darlinghurst Gaol I knew the menu had to carry an air of drama.”

With event sponsor Veuve Clicquot tasked to provide free-flowing Champagne for the fashion-forward crowd, Matthew’s first decision was to install a caviar bar. Next, he focused on creating a range of “pretty, smaller-than-average canapés that could easily be eaten in a single bite,” such as the indulgent black truffle canapé (pictured). “I knew that the majority of guests would be women, likely juggling a handbag and a Champagne flute while deep in conversation, so I worked my concepts around that.”

Matthew also made sure to include a range of vegetarian and vegan and to steer clear of any potentially troublesome ingredients. “At a luxury event like this the last thing guests want is to have sesame seeds or parsley caught in their teeth,” he explains, “so our rule was no seeds and not too many herb garnishes.”

Not one to forget a single detail, Matthew rounded out the night’s menu with a few larger items to “add a bit of warmth” on what turned out to be a very wet night. Teaming beautifully with a glass of Veuve, Matthew’s gently poached lobster roll proved a major hit with guests.

Planning your own cocktail celebration? View our new-season menus now. 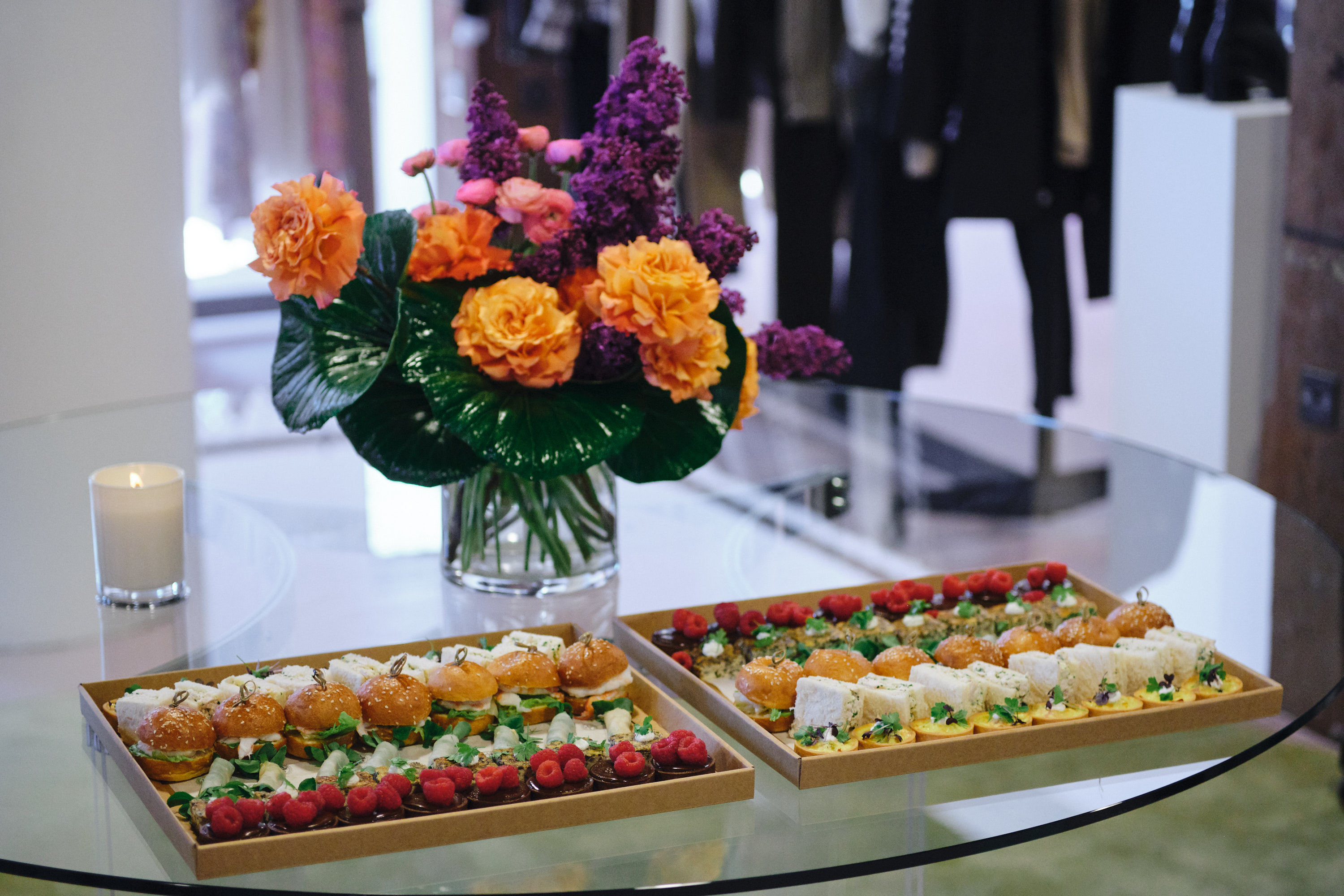 Our beautiful Canape Boxes at MCMPR
MCMPR is a Sydney based public relations and brand strategy agency for luxury fashion, beauty and ...
Read our story 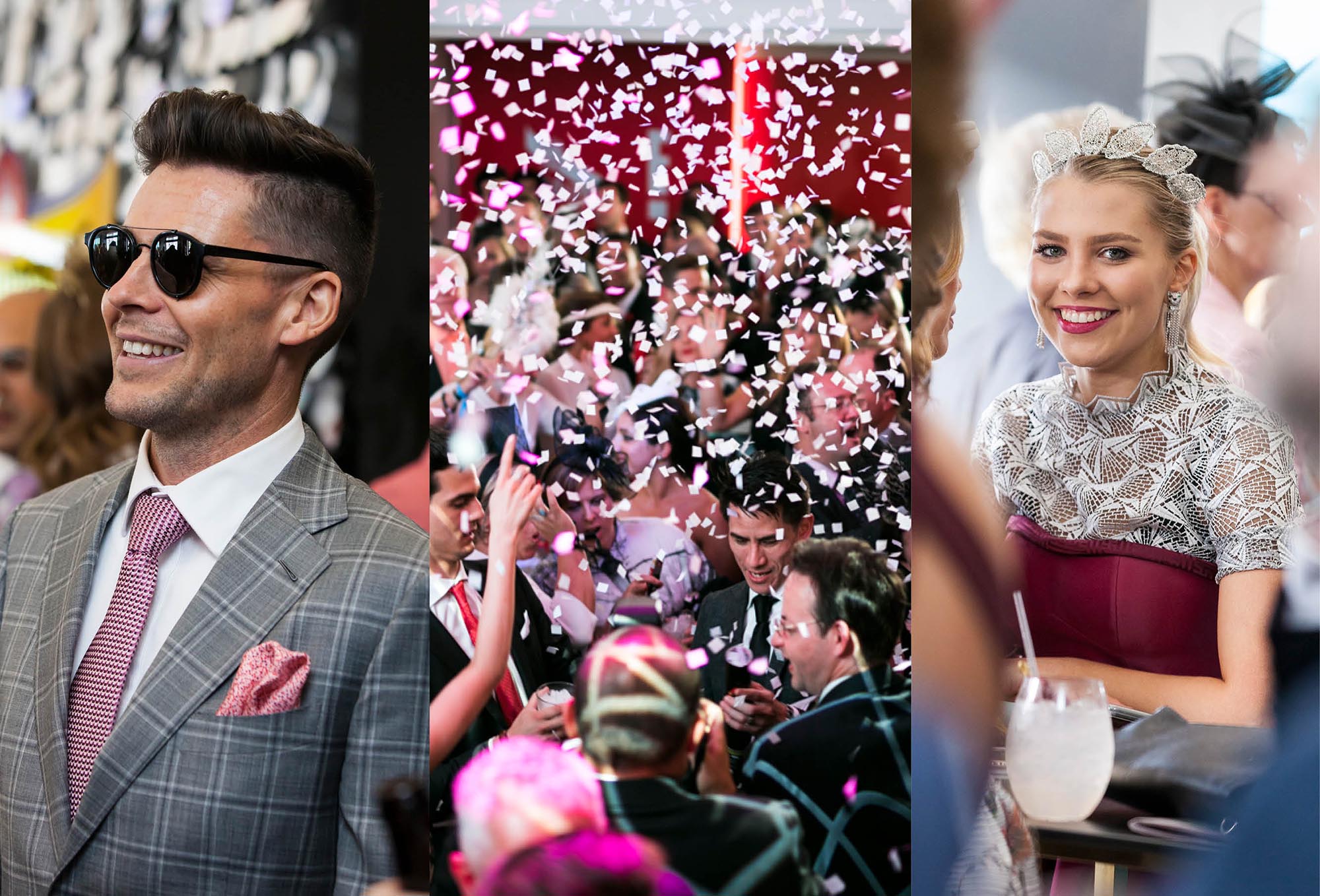 Five ways to host the perfect Spring Racing carparks party
While Melbourne’s Spring Racing Carnival might be the horse race that stops a nation, it’s also...
Read our story 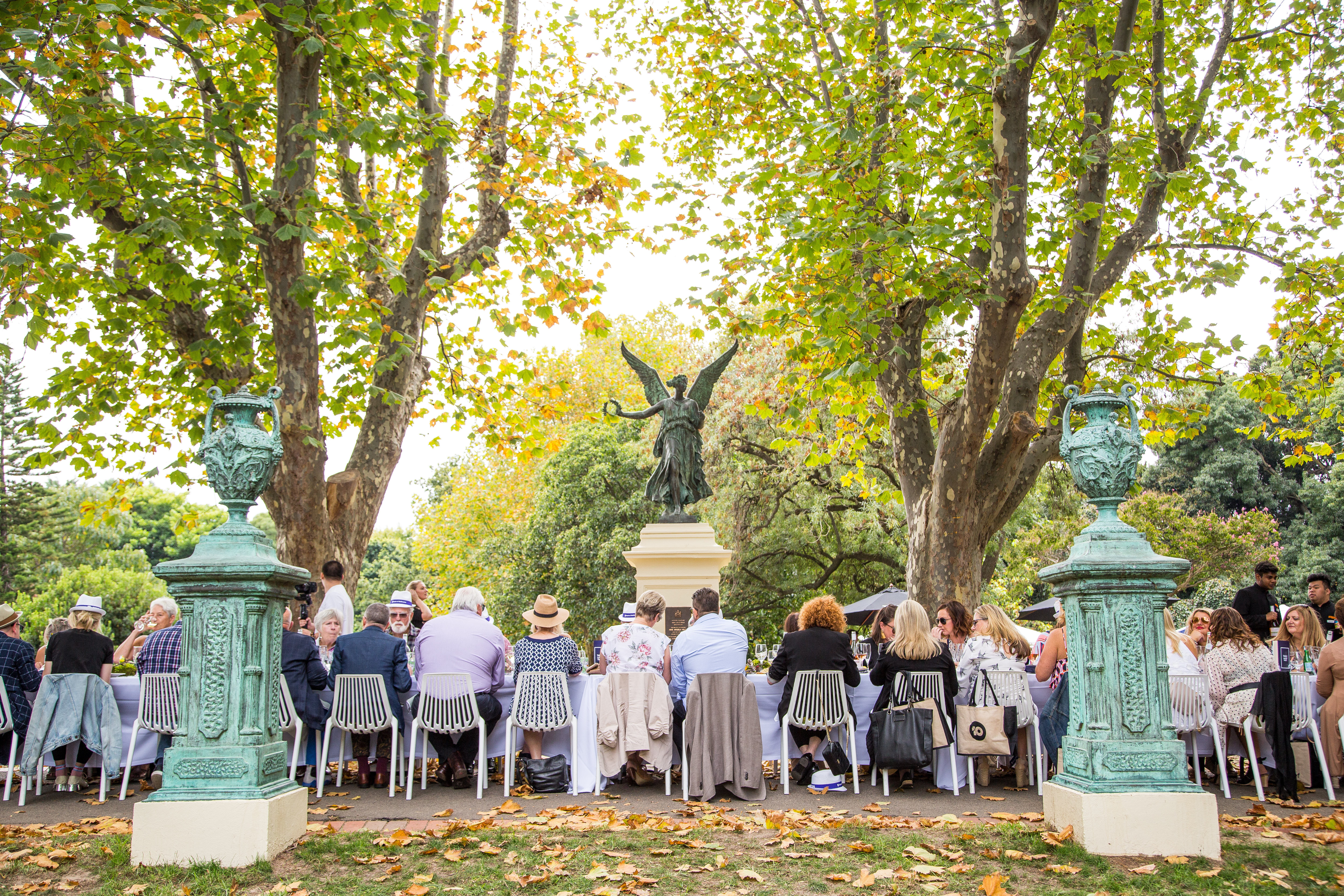